Devji started photography in 1972, since then, photography has become his passion. His work depicts his concern over nature conservation and the relationship between man and wildlife. In documenting birds through his pictures, he has developed a model of technical excellence combined with a charming story.

Painter & photographer Devji is a professional nature photographer based in Gujarat. He believes in representing the character using a distinct approach. Photographing birds is quite a challenging task as it needs a terribly high degree of patience and dedication to the profession and love for the art. It’s a genre of photography involved with documenting diverse varieties of life in their natural surroundings. 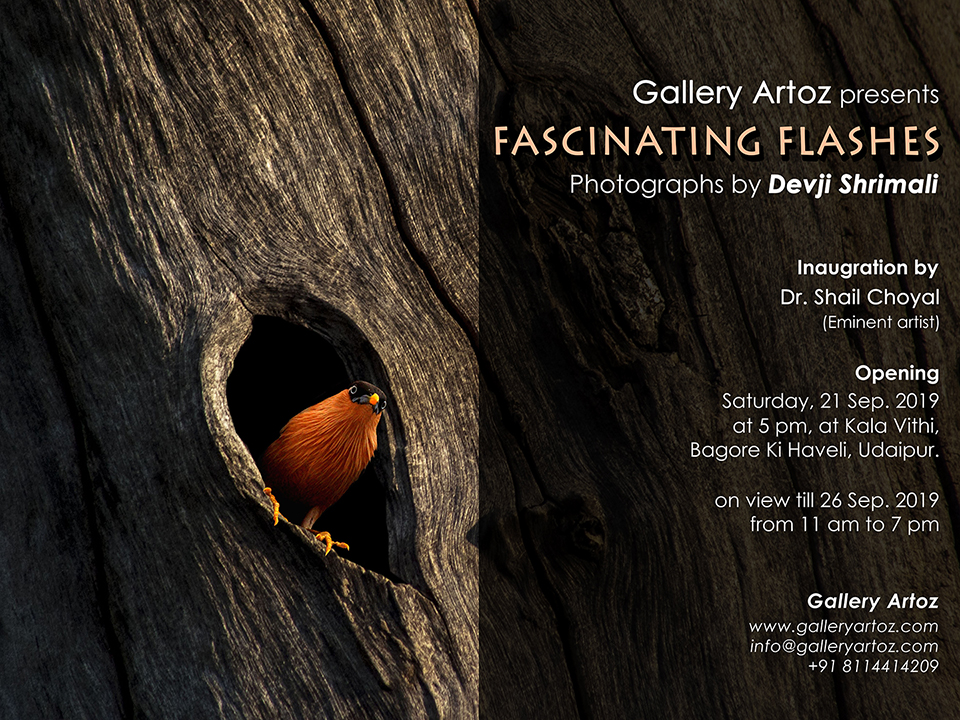 We extend our sincere thanks to the participating artists who experimented various methods to create impeccable digital paintings.

The works received from the participants were uniquely proven and fantastically creative pieces. The theme was left to the prerogative of the digital artists. Although it took a while for the artists to accept and assimilate this innovative theme, artists were convinced that it has the power to become a major medium of expression in the art in future. Such a concept is making its place in the field of art in a slow and steady pace.

Digital Art or New Media Art: Its creative viability and commercial viability is clearly defined because it involves creativity and knowledge of art and design elements and principles. Now, it’s a phenomenon attracting growing interest and examination from the mainstream art world and general public.

When people were first starting out with it, they were toying with it at arm’s length and trying to get used to it. Whereas now most of the mainstream has been embracing it and it’s also been set up for mainstream art consumption – online, on-screen or projection… The idea of digital is no longer mysterious. Overall the standard of digital paintings, receiving more and more successful, interns of technicality and very contemporary conceptualized in digital creativity. 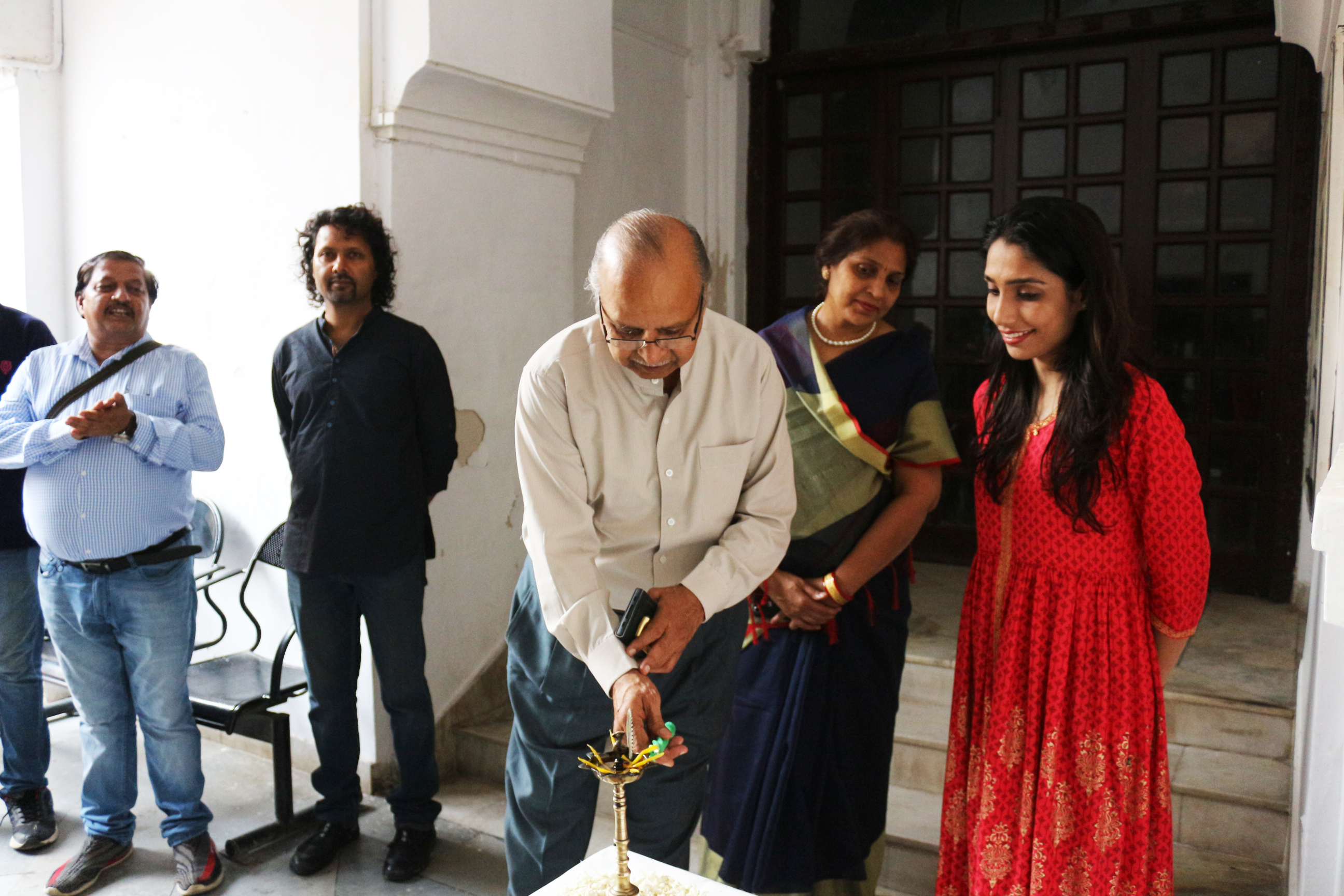 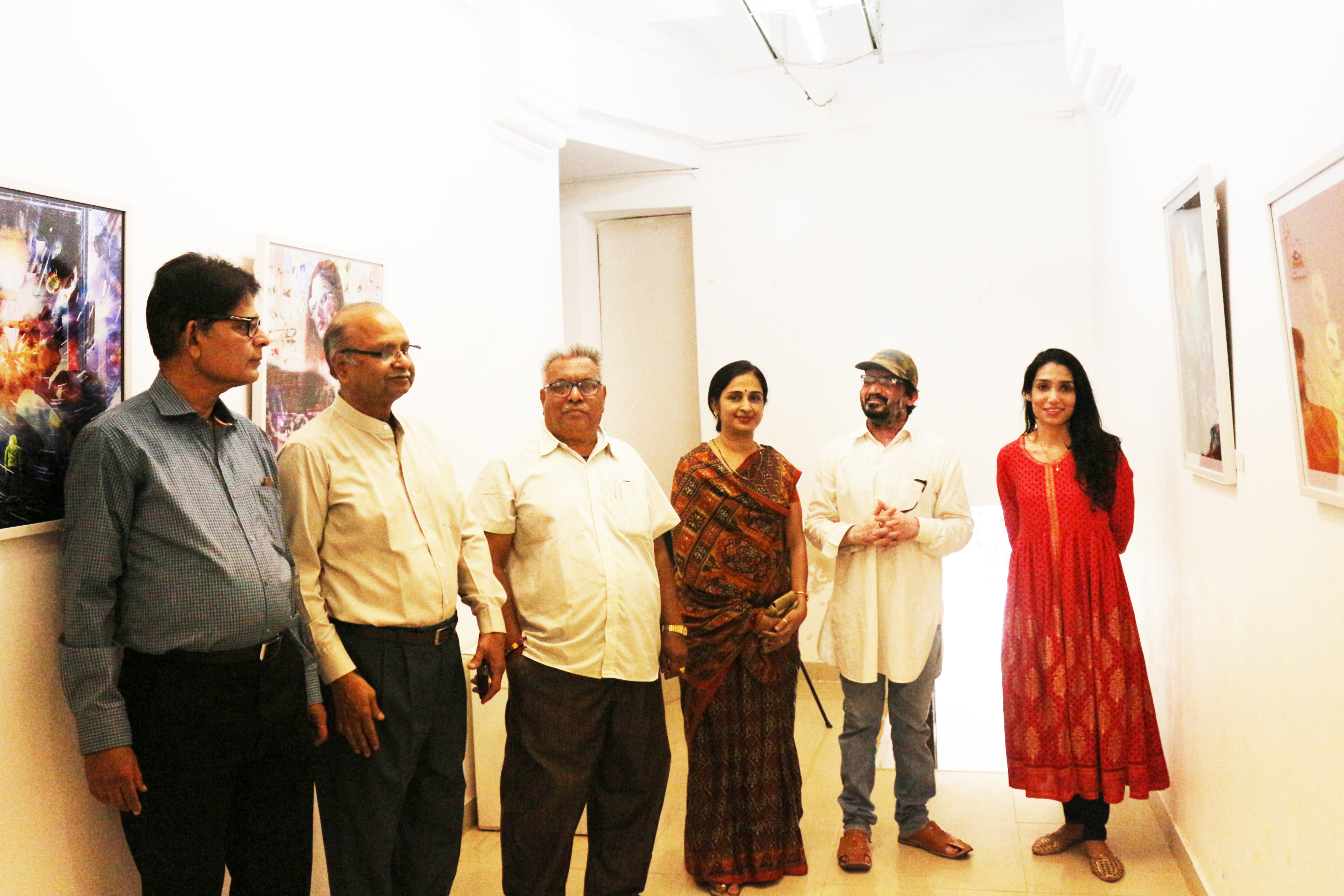 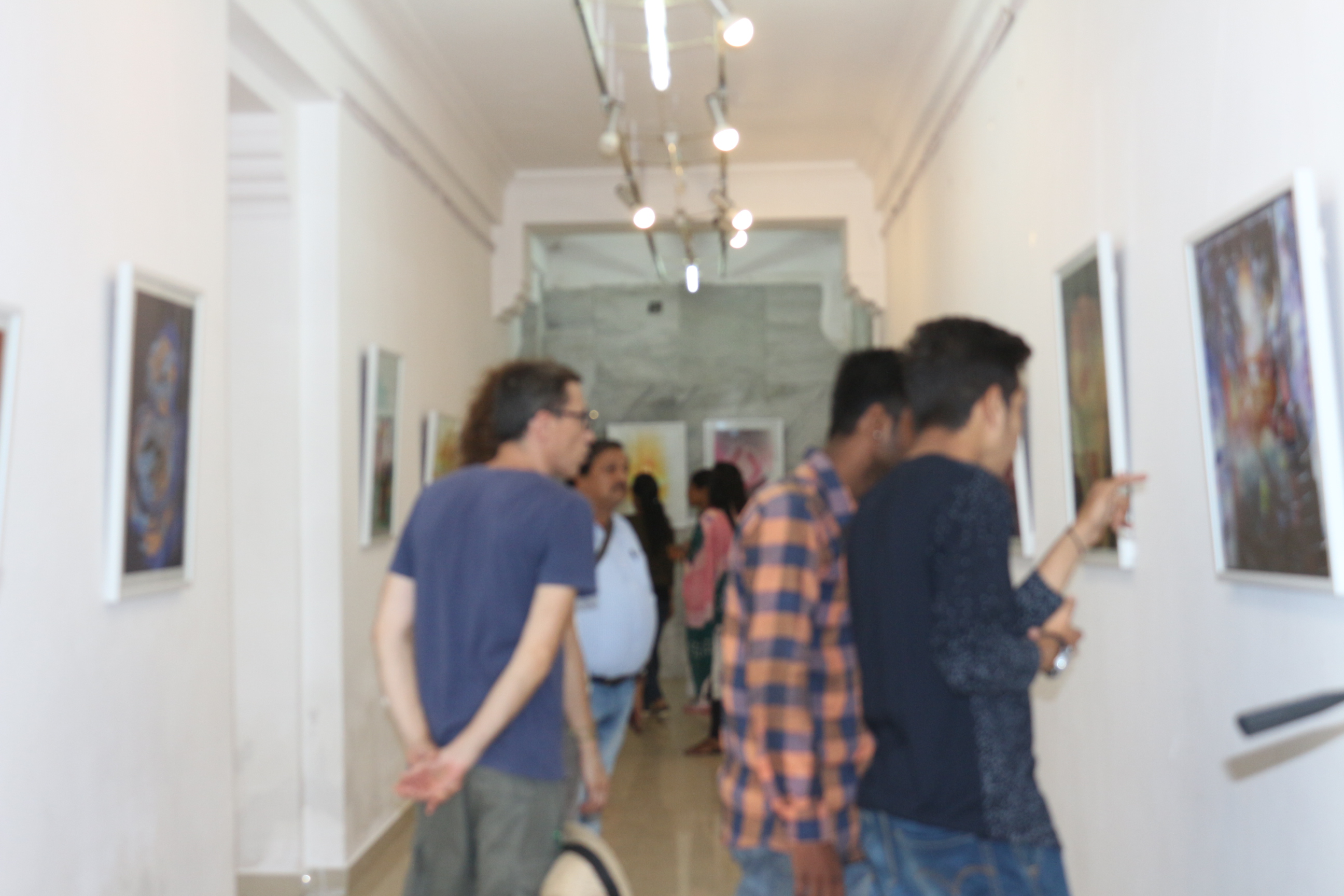 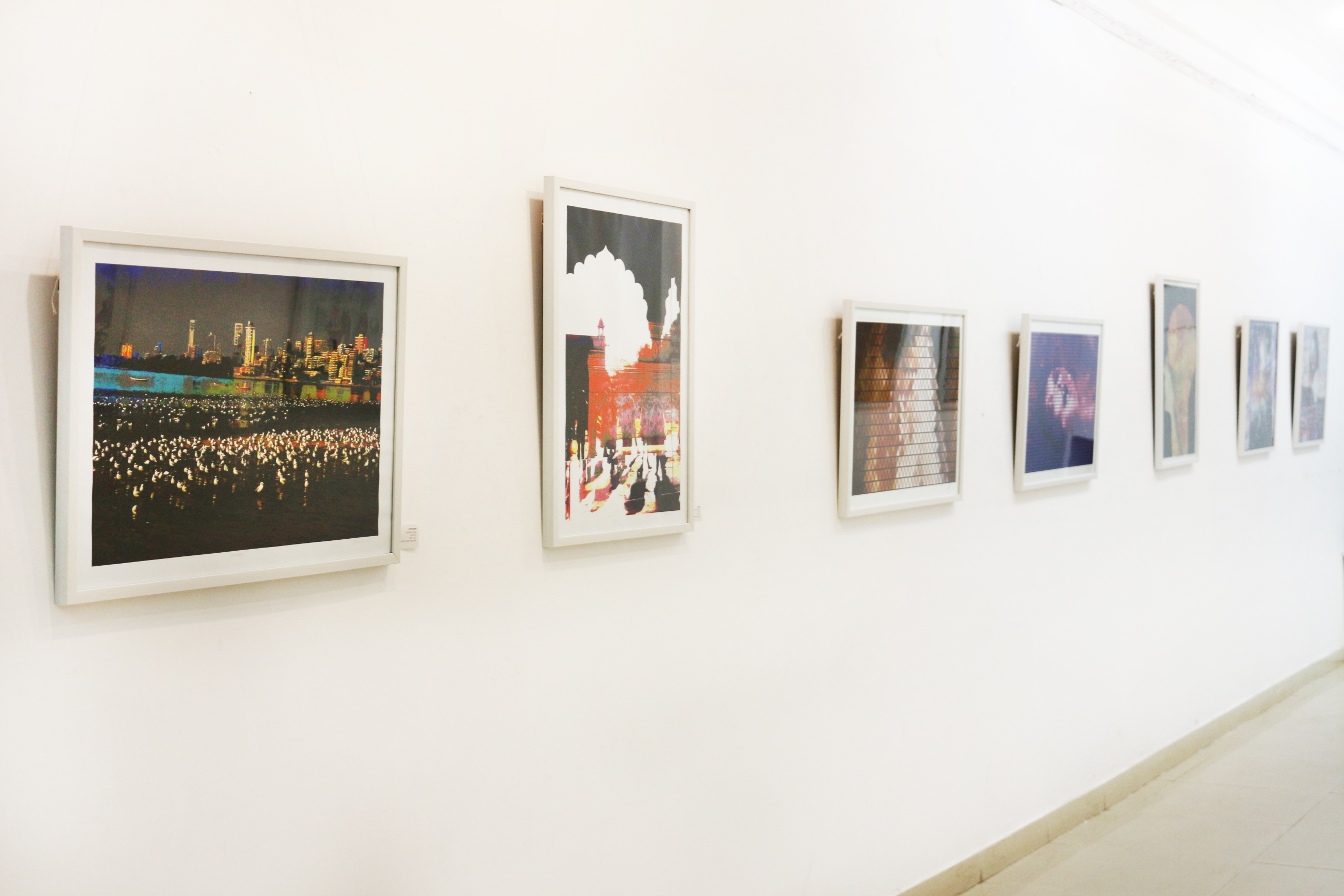 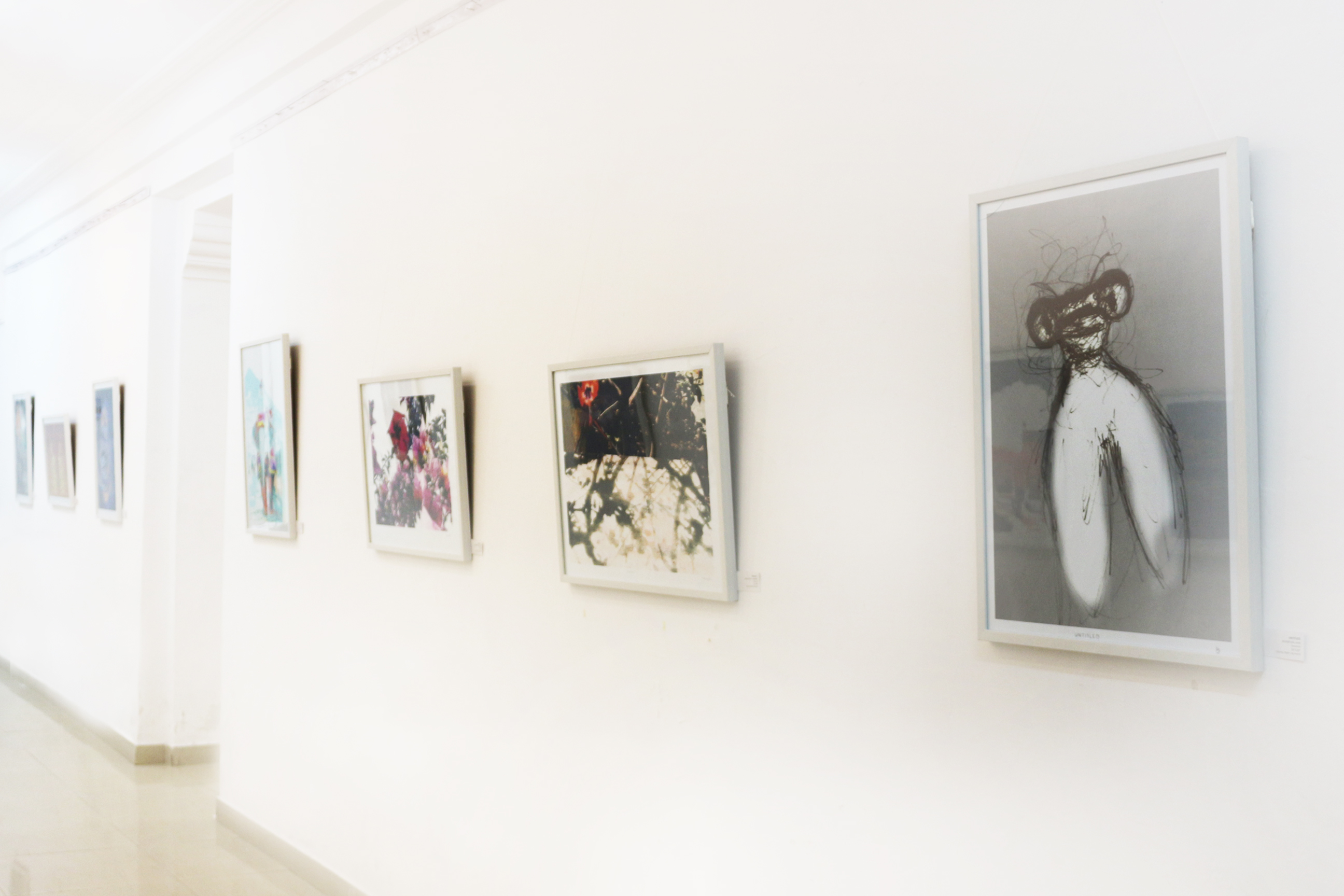 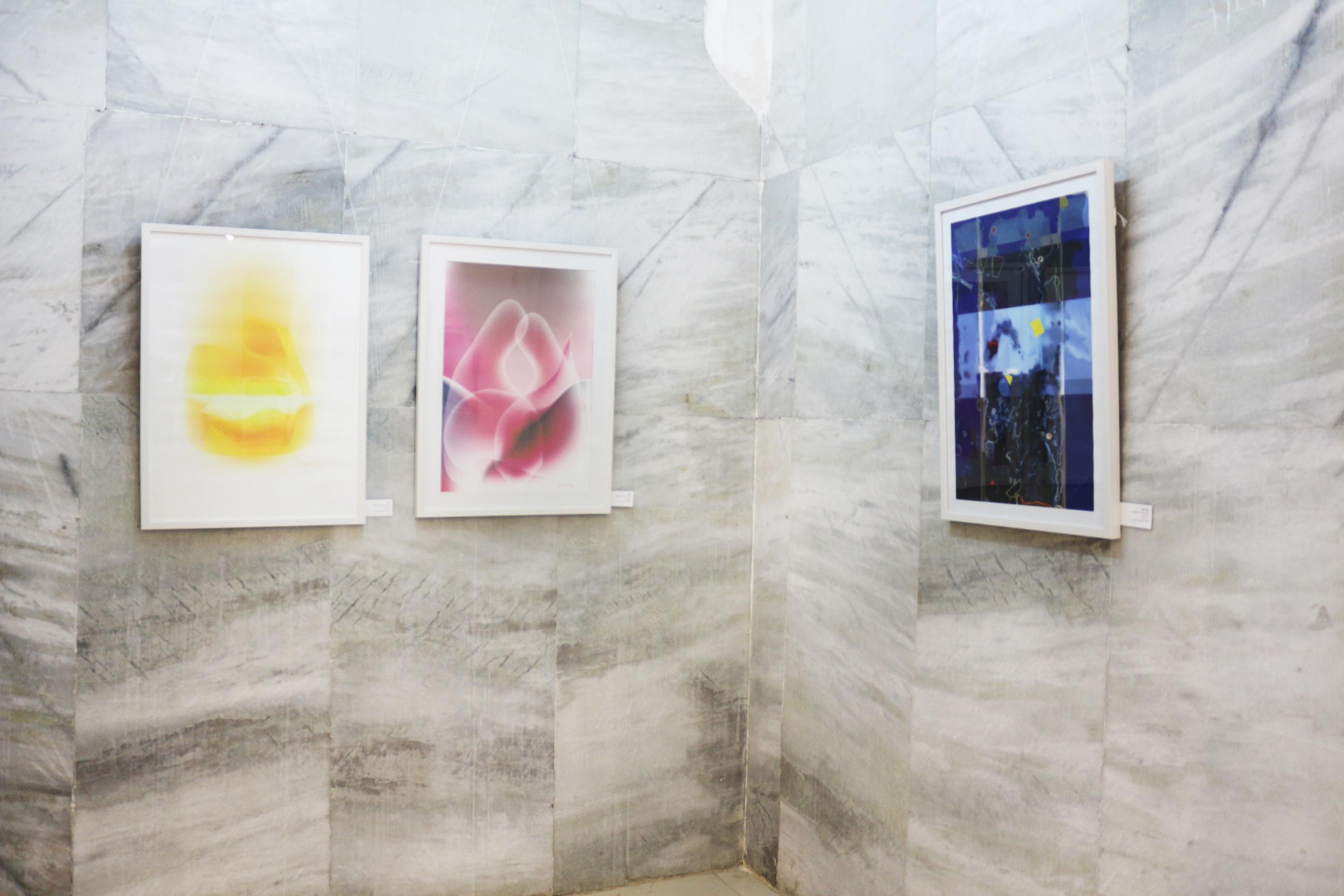 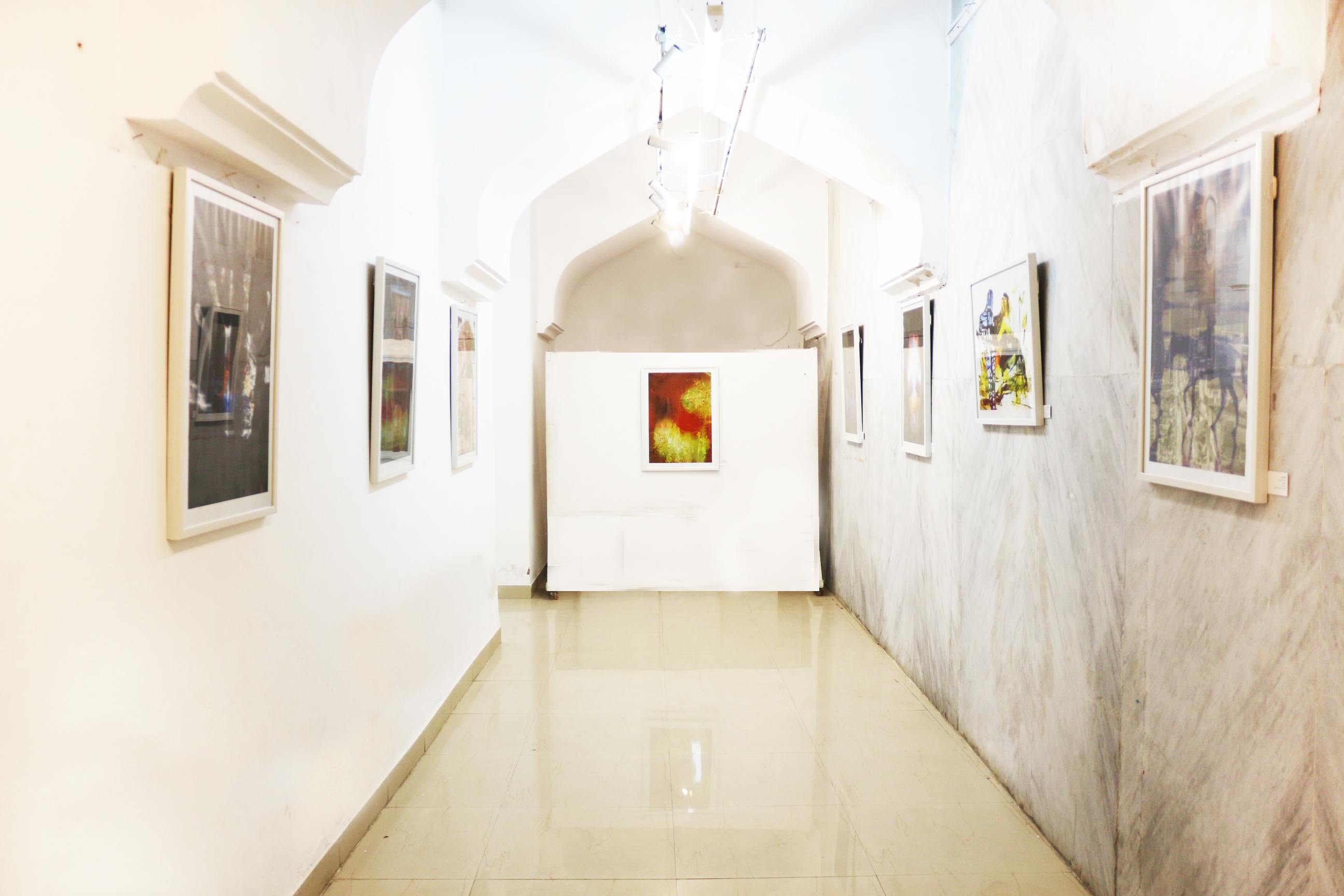 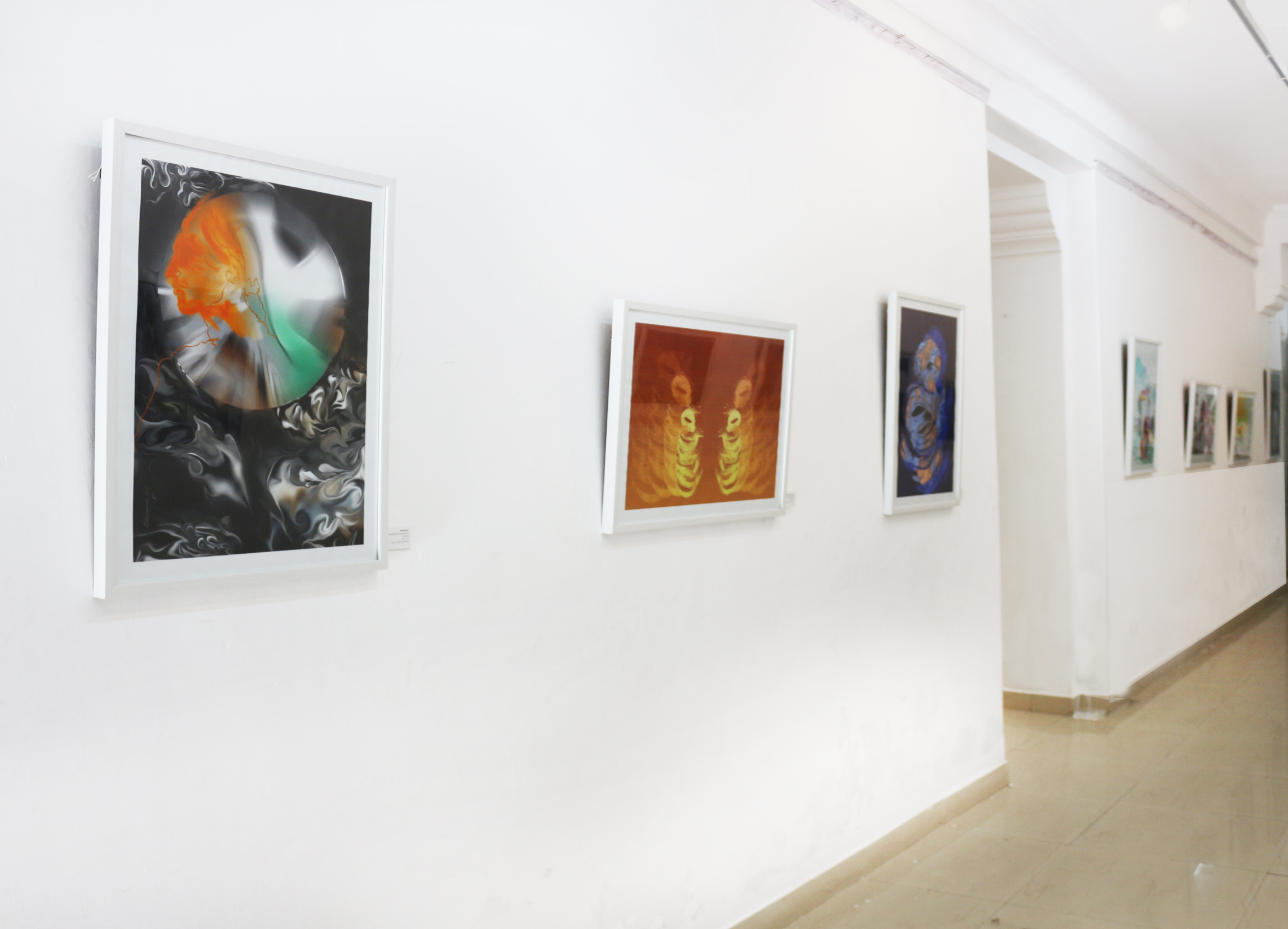 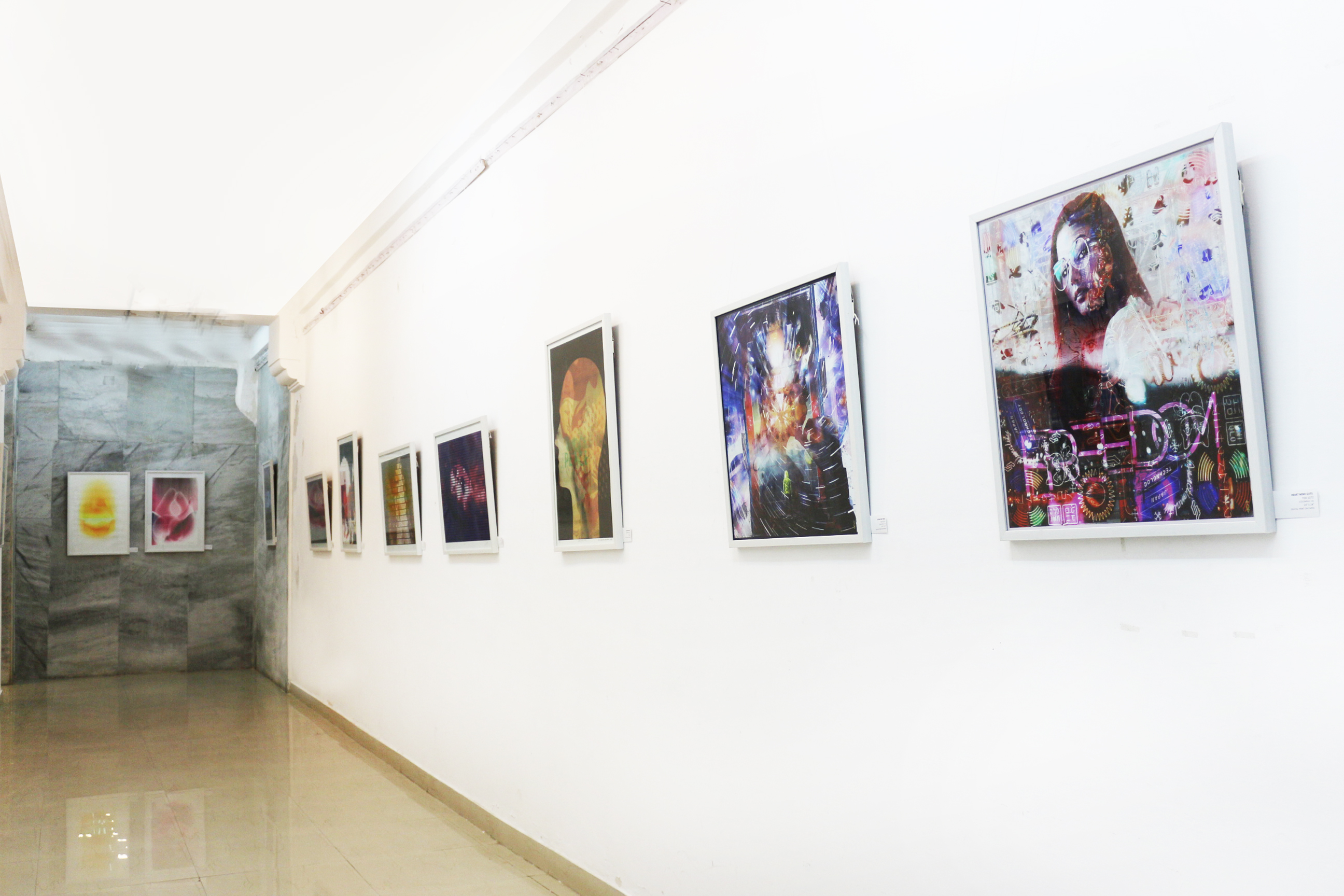 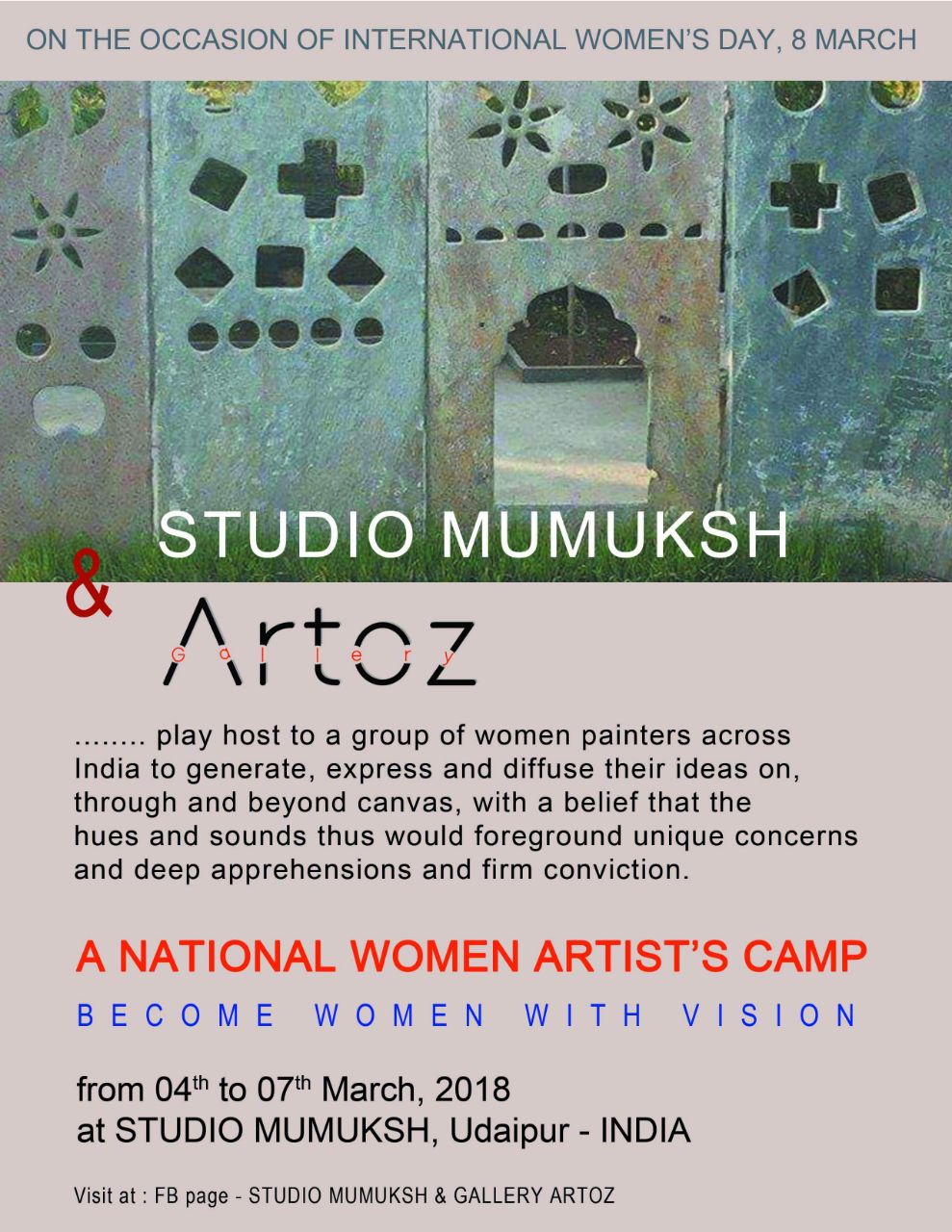 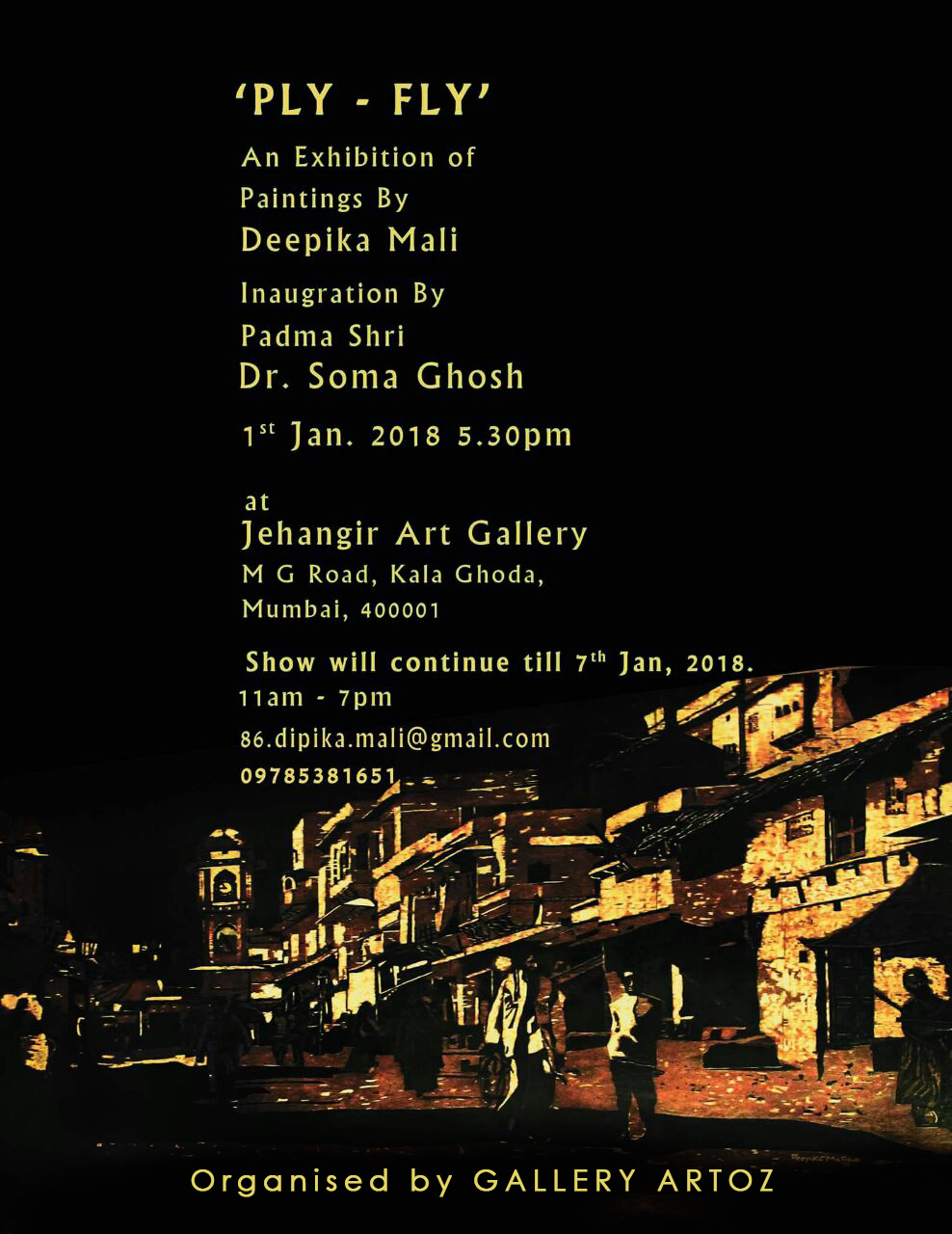